No Widgets found in the Sidebar Alt!

No Widgets found in the Sidebar Alt!

Cobb salad is the quintessential American salad, first pulled together on a whim by Robert Cobb of the former Los Angeles landmark Brown Derby restaurant when he needed to feed Sid Grauman late one night (1937).

It was such a hit, movie stars started requesting “Cobb’s salad”, and soon its popularity spread.

The original Brown Derby restaurant on Wilshire Blvd. was eventually torn down in the 80s, like so many downtown LA landmarks—Perinos, the Ambassador Hotel—leaving a swath of strip malls in their place.

I fondly remember the Brown Derby.

It was in the shape of huge brown hat (you couldn’t miss it) and within a few blocks of where we lived when I was a kid.

Ah well, that big brown hat is long gone, but thank goodness the salad remains, a legacy of the Golden Era of Hollywood! 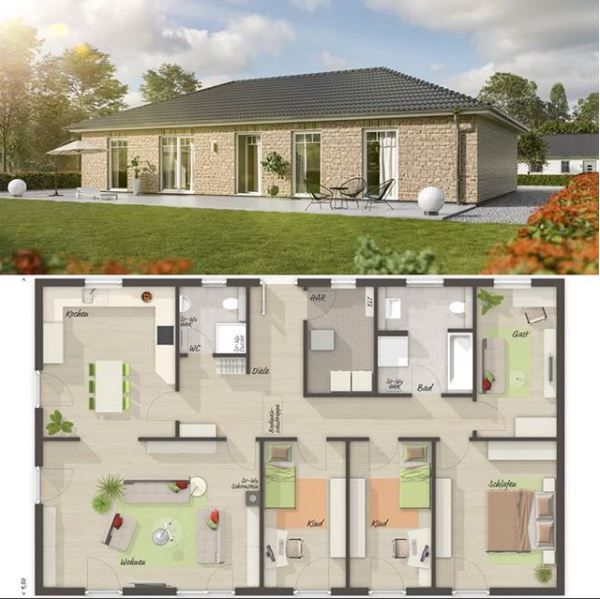 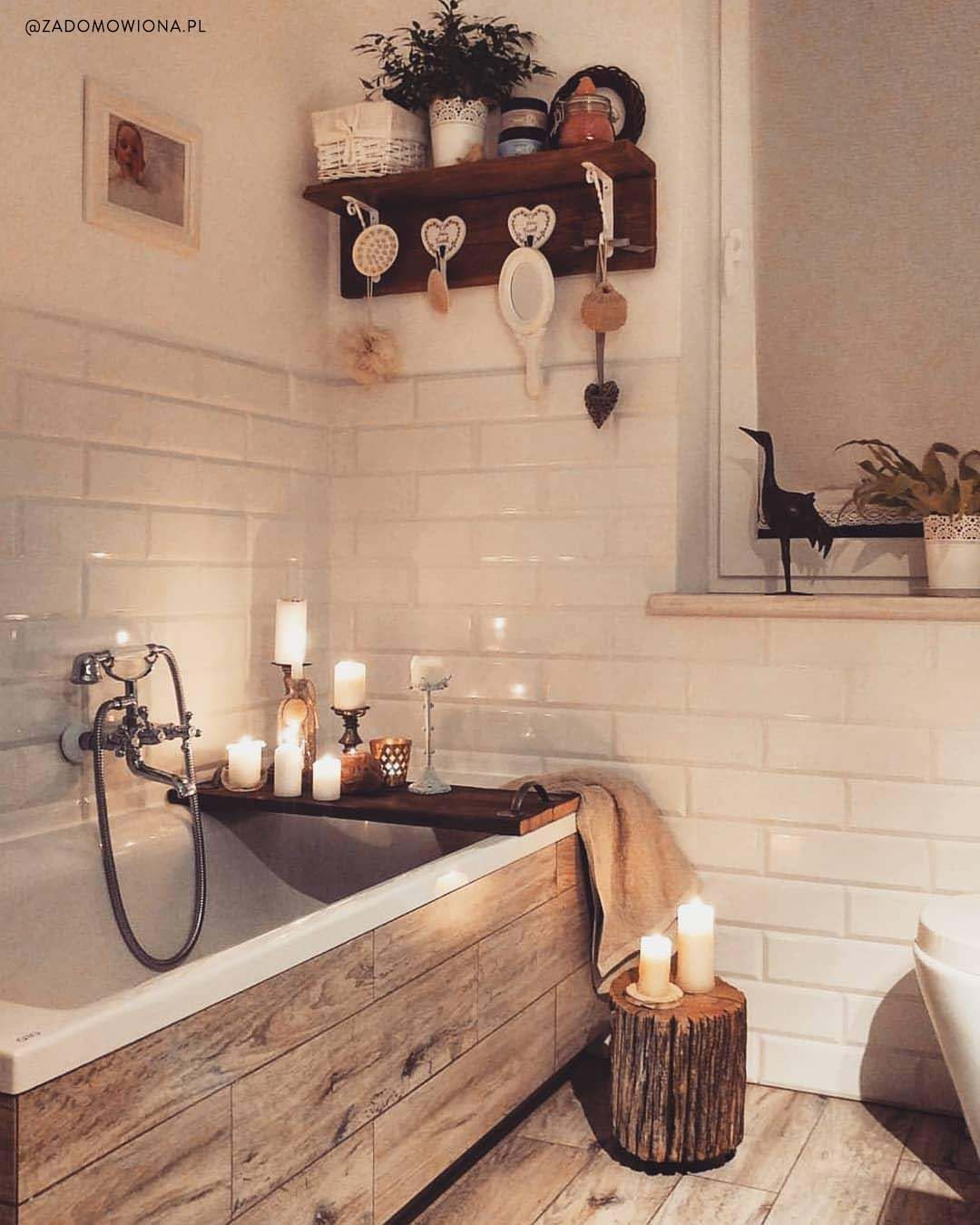 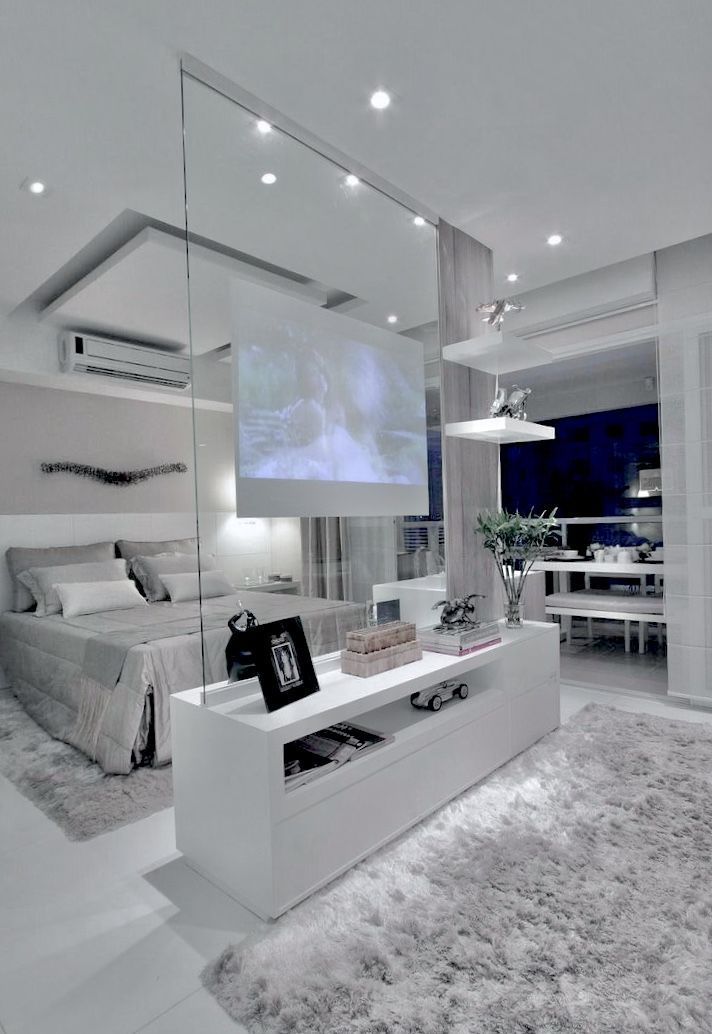